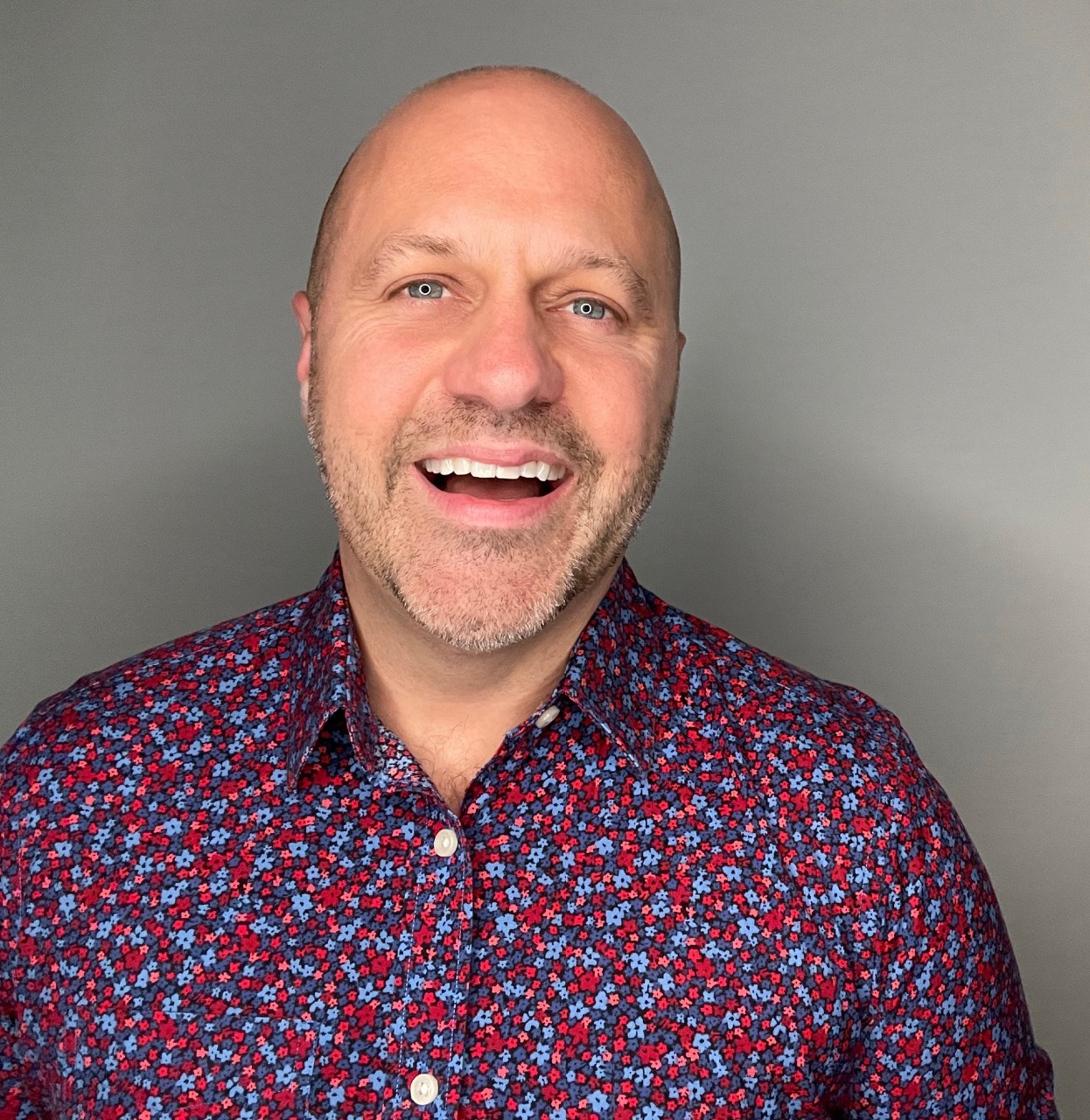 Nick Burgess is a graduate of McGill University in Montreal, Quebec and holds a postgraduate certificate from The Royal College of Music in England.

His over 25 years of show business experience, and wide variety of musical stylings have allowed him to perform in the U.S., Europe and across Canada.

As a music director, Nick has worked on over 50 productions including most recently: "April Fools"; “The Times They Are A Changin’”; “Mythic”; “A Century Songbook”; and “Indecent”.

Nick is an accomplished pianist, singer, arranger, and composer.

Nick has also worked with renowned Quebec singer Geneviève Leclerc as music director, pianist, band leader and arranger for mutliple albums and five of her tours.